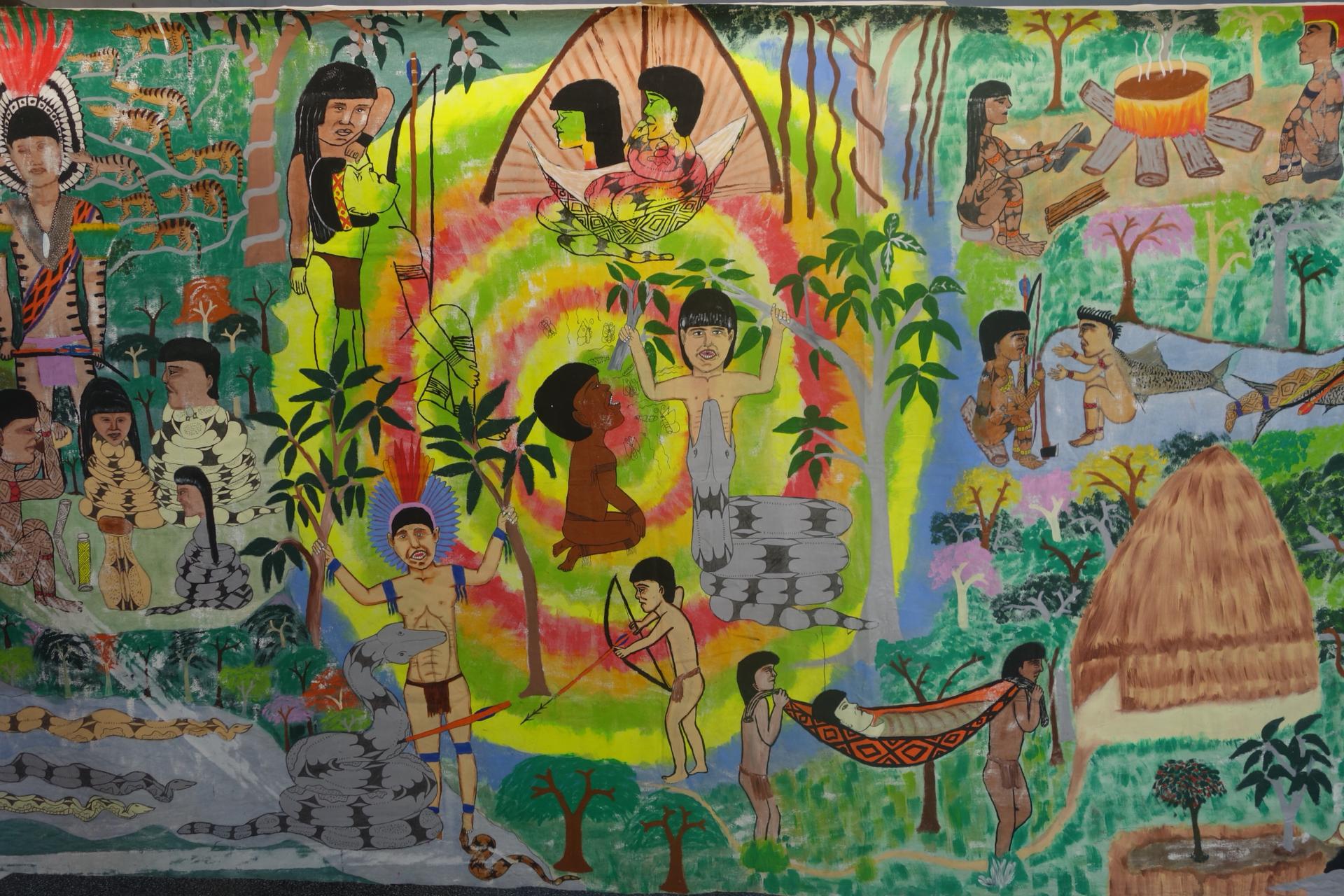 “Healing Encounters: Reinventing an indigenous medicine in the clinic and beyond” is a 5-year ERC-funded anthropological research project based at the CERMES3.

Healing Encounters expresses its support to the historic Indigenous “Struggle for Life” mobilisations across Brazil. These mobilizations contest the PL490 Bill and its marco temporal thesis, defended by agro-industrial lobbies. The thesis represents a contentious interpretation of the law according to which only Indigenous territories proved to have be inhabited by them at the moment of the temporal landmark of 5 October 1988, when the current Constitution was promulgated, are guaranteed Indigenous territories. PL490 explicitly aims to retrogress constitutional protections of Indigenous Territories, making new demarcations unfeasible and threatening the ones already in place, leaving these Indigenous territories even more vulnerable to mining and agrobusiness interests.

In an unprecedented gathering of Indigenous peoples, the "Struggle for life" camp has been established in Brasilia. The organization and the number of people involved are historic, and yet have received insufficient attention from national and global media. More information on this extraordinary campaign can be accessed on the website of APIB (Articulation of Indigenous Peoples of Brazil) and on their social networks (@Instagram, @Facebook e @Twitter).